Lunch and a Movie

Fountain Hills, Arizona:  I woke up to moody skies over the Sonoran Desert this morning.  It's the first threat of rain we have had since getting here at the end of October. 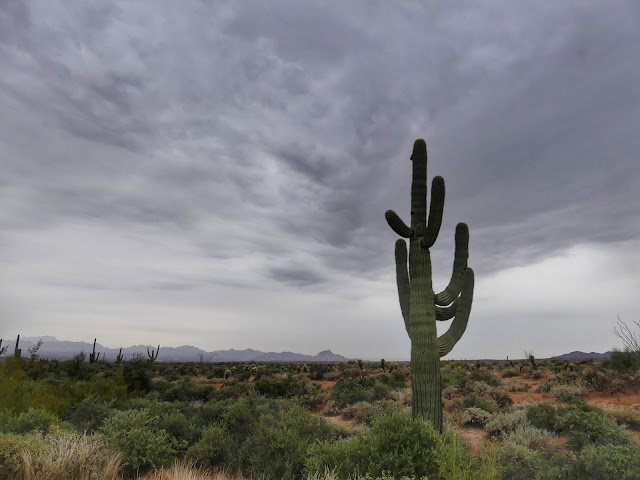 What to do on a rainy day in Arizona?  Now that I'm officially triple-vaxxed (uugh!) a movie and some tasty food sounded pretty good to me.  I decided to drive over and try out RoadHouse Cinemas in Scottsdale.  The website says they have an early bird special going on where all shows before noon are only $5. 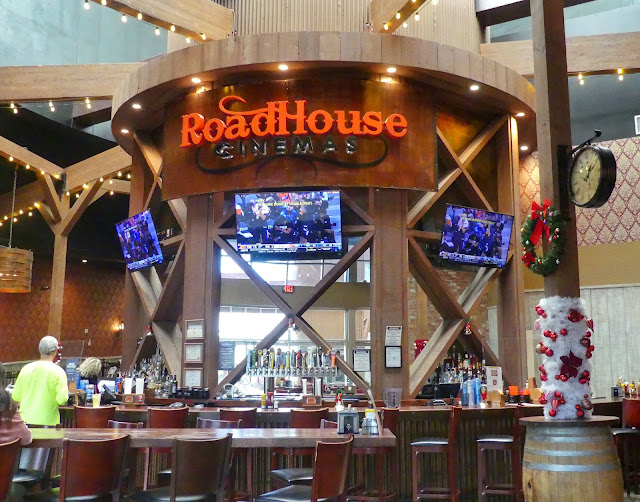 It's about a 25 minute drive to get from the campground at McDowell over to the RoadHouse Cinemas.  Located in a fairly average shopping strip next to a Target, the theater tries to give off a ‘western’ vibe with western-style decor and country western music playing in the bar and lobby - not my favorite but I can live with it.  It's a combination restaurant, sports bar, ice cream shop, and movie theater all in one.  What I really like is that the restaurant and full bar menu can be delivered to your theater seat and enjoyed while watching a film.

Everything in the theater appeared to be super clean, and the food service was fast and polite.  I really miss having regular nights out at the movies during these two pandemic years.  One of my first jobs in high school was working as a projectionist at my local movie theater back in high school.  I think it was probably the best job I ever had.  Do you remember that scene in American Beauty where Kevin Spacey talks about his first job flipping burgers being the best time of his life?  I think it's something like that.

I went to see the new Ghostbusters film today.  Here's an interesting note - Ghostbusters II was one of the films I remember screening back in high school.  I liked that they used all the original cinematic background score in this film.  I brought back good memories.

All in all, it was a good afternoon and I will definitely keep RoadHouse Cinemas and their excellent $5 movie deal in mind when we are back visiting the area again next year.
P.S The new movie was great!
Email ThisBlogThis!Share to TwitterShare to FacebookShare to Pinterest 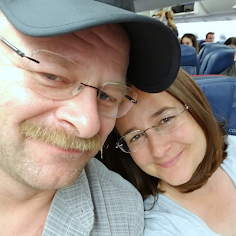 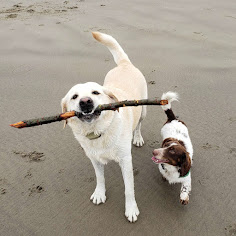 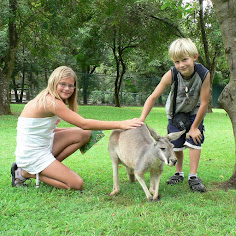 Check Out Our Latest Videos 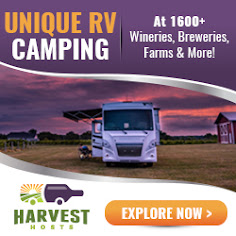